The National Advisory Board (NAB) is an advisory group to the National Steering Board (NSB). The NAB is not an executive decision-making body, unless the NSB gives a mandate to the NAB.

In particular, the NAB has the following duties:

The NAB can leverage the expertise from scientific experts (Expert Pool) with in-depth knowledge of the field of personalized health such as the members of the Working Groups, the Tasks Forces, and the former Scientific Expert Board. 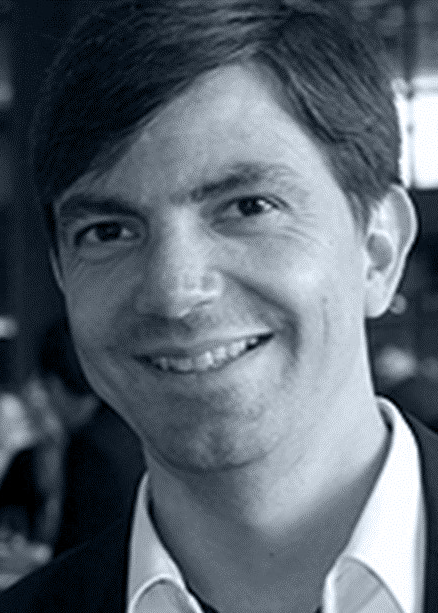 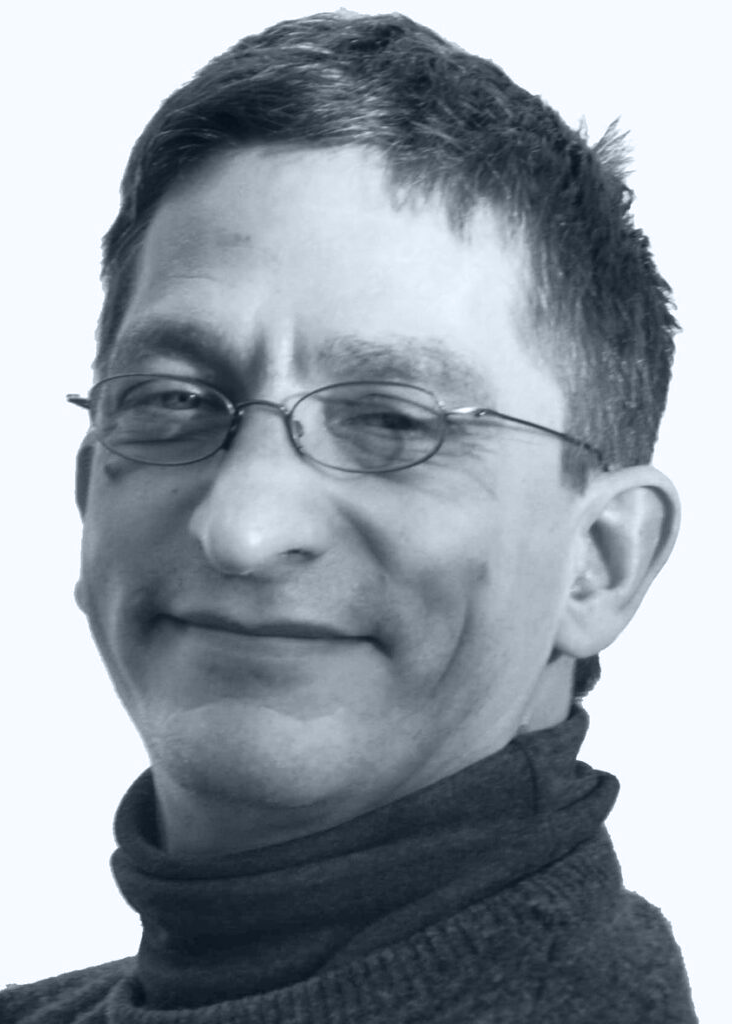 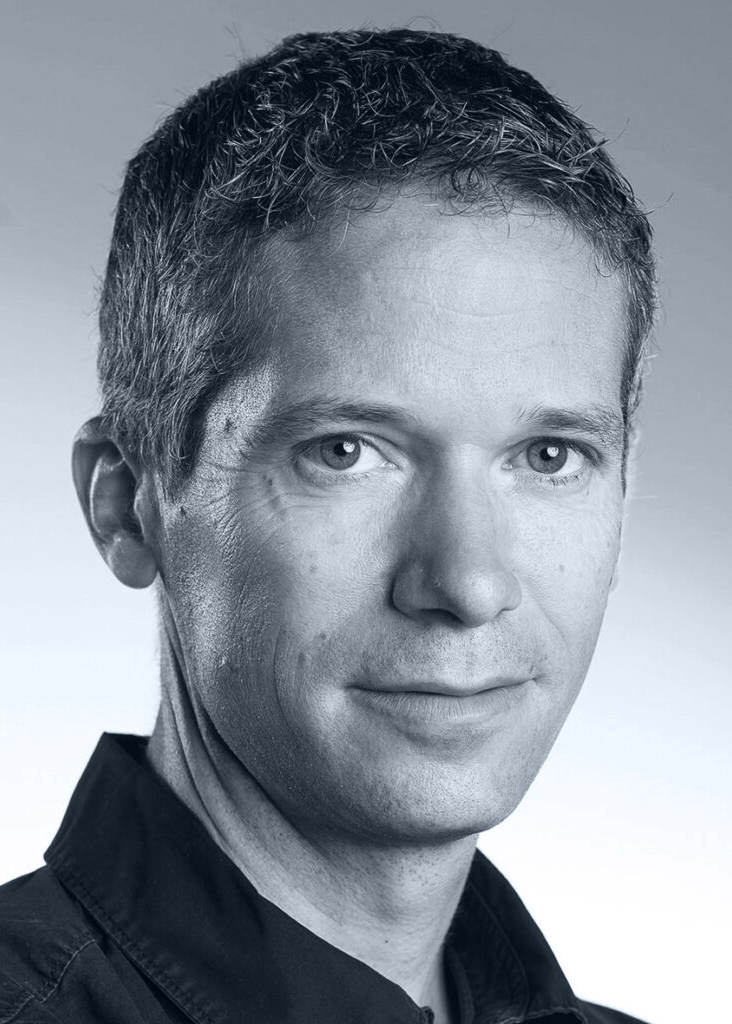 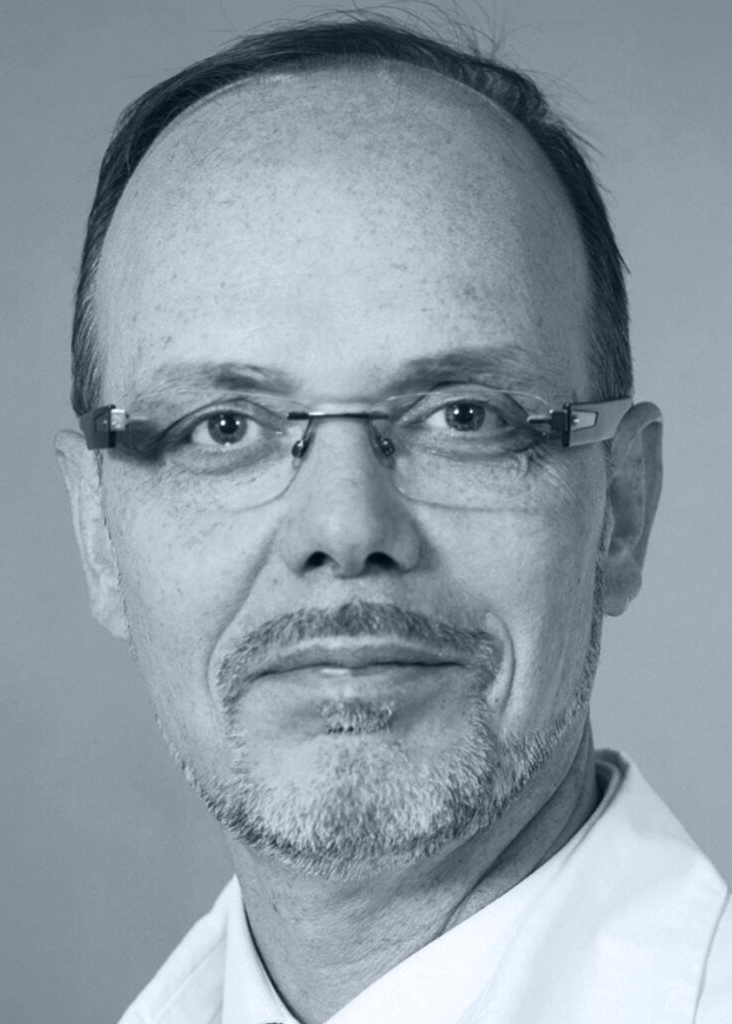 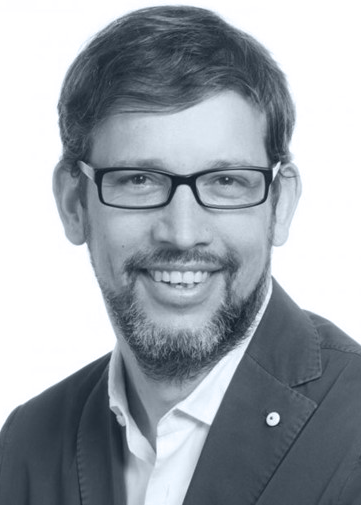 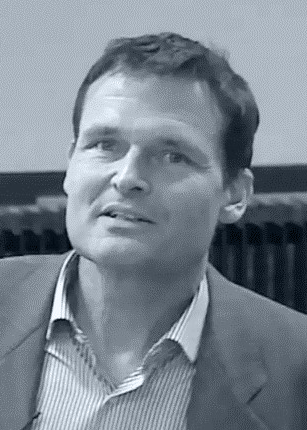 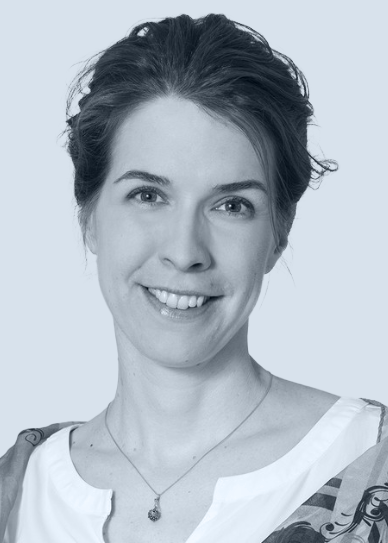 Multi-omics for innovations in healthcare materials, genomics, proteomics and bioinformatics. 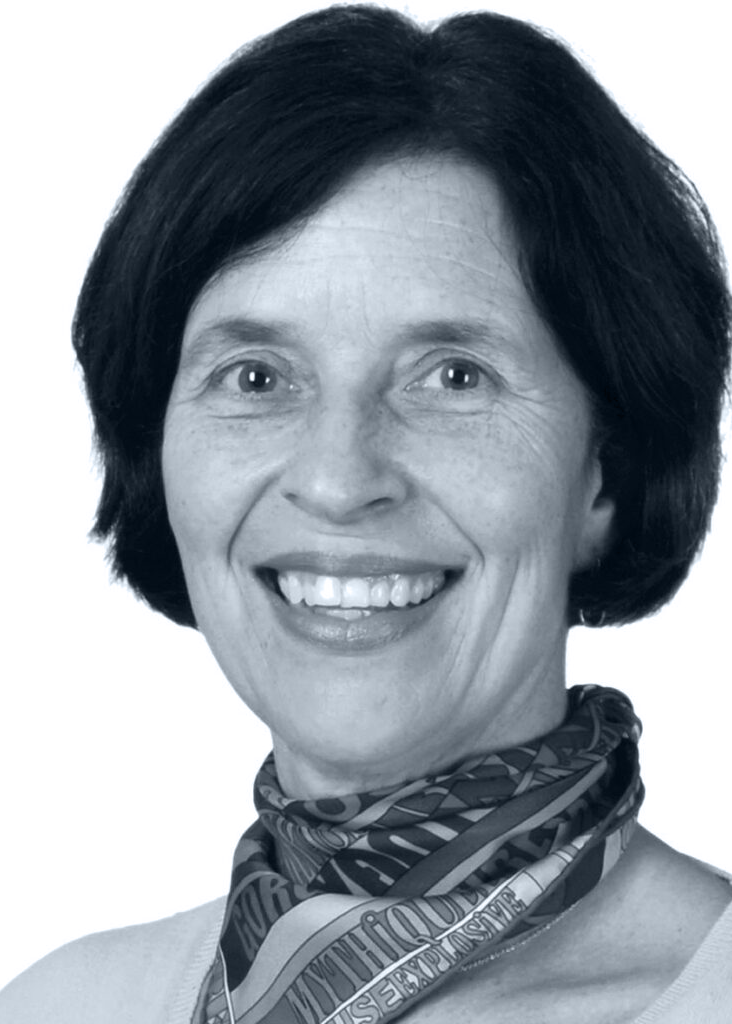 Vice-chairperson of the National Steering Board 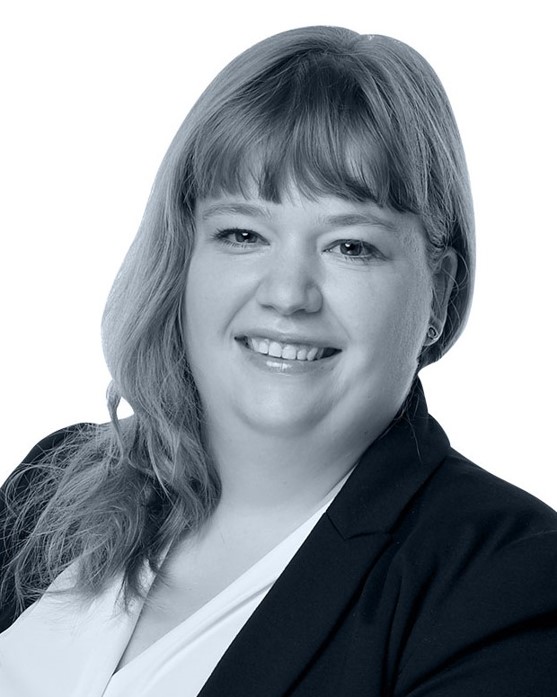 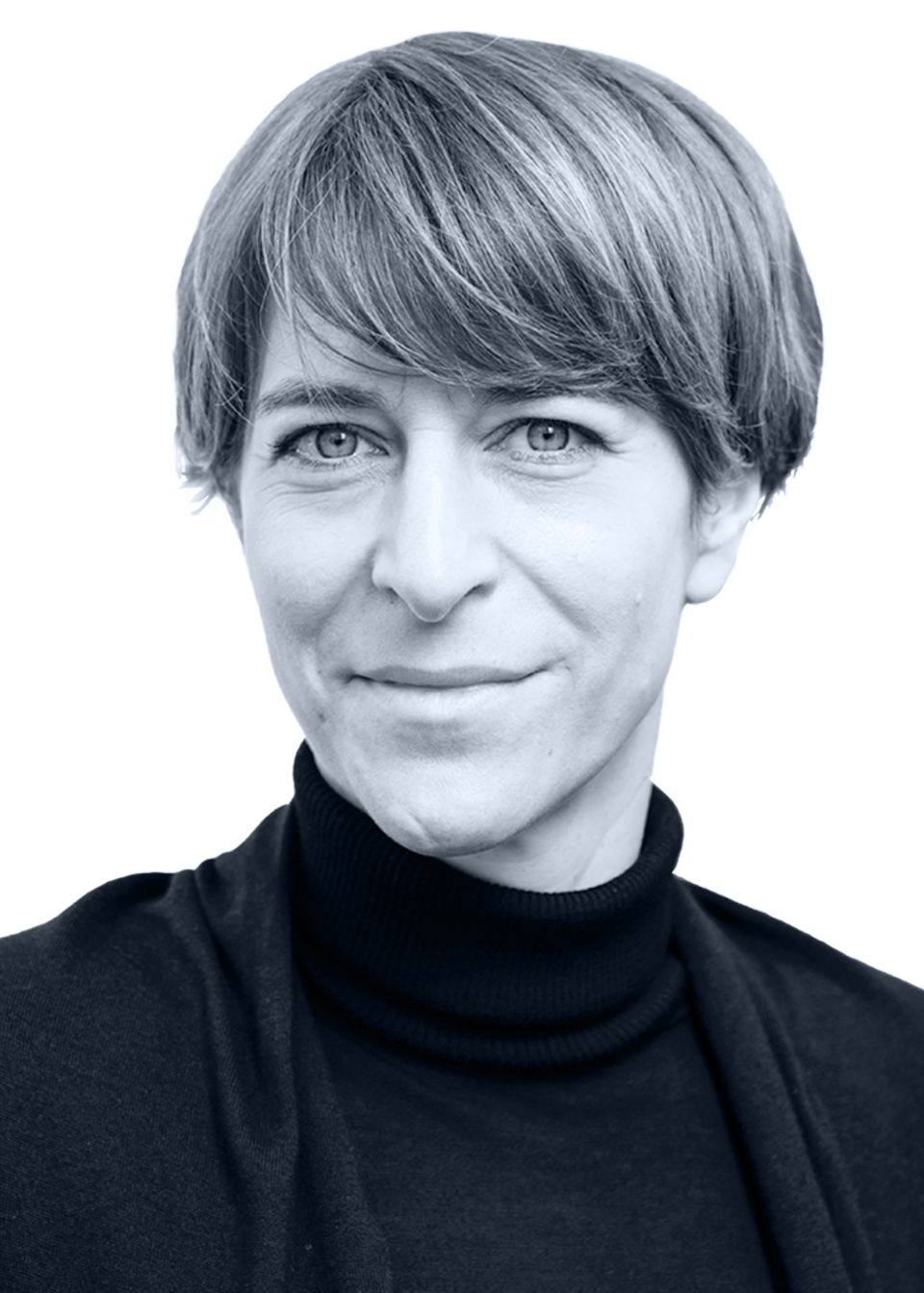 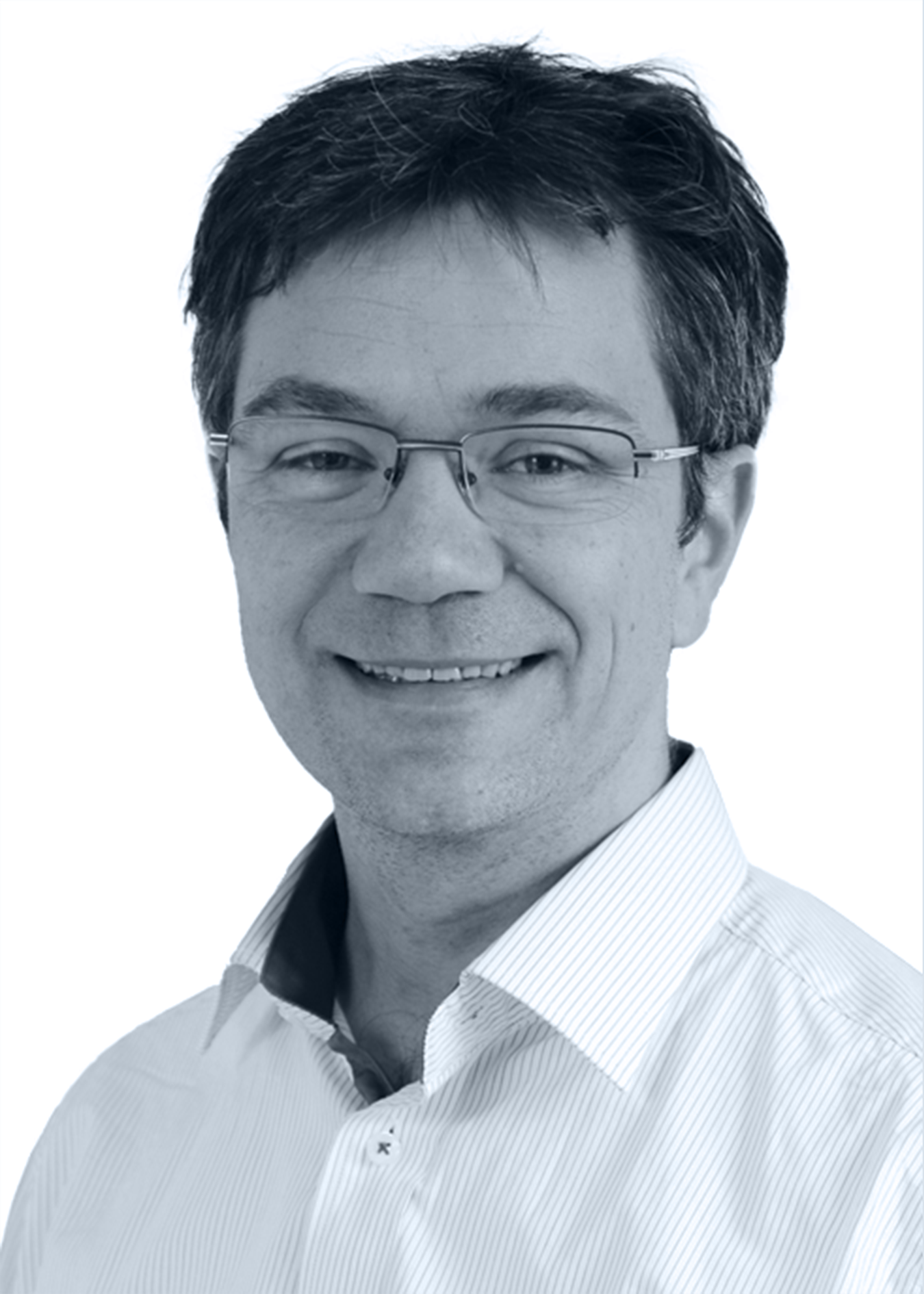 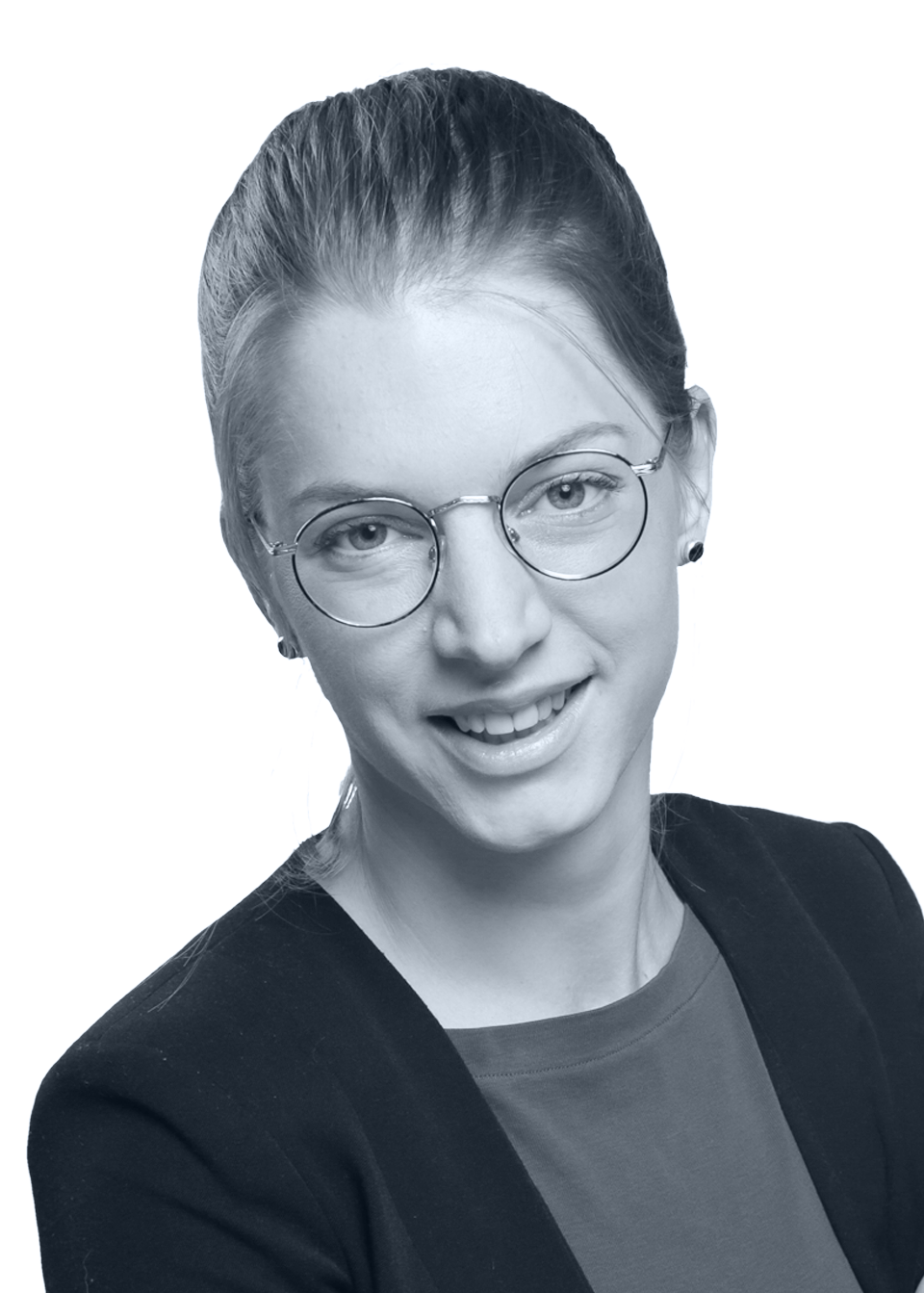